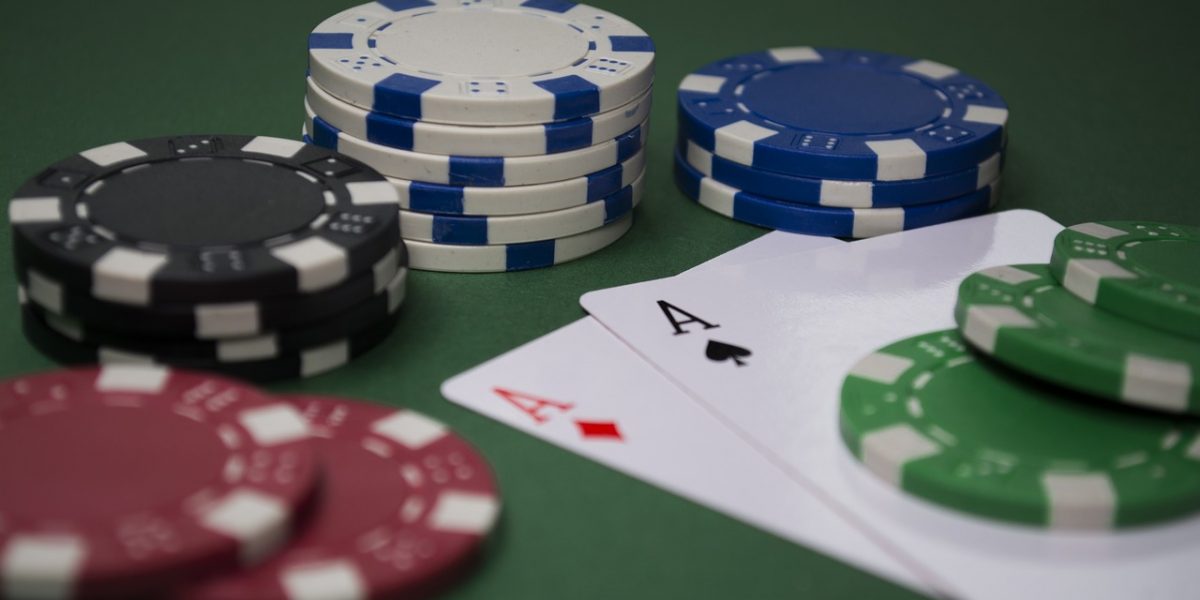 The groundbreaking ceremony for the new casino resort took place on Friday in Limassol attended by President Nicos Anastasiades who described it an “historic day” and a “major milestone” for Cyprus.

Anastasiades said City of Dreams Mediterranean constituted the biggest investment project undertaken in Cyprus and expressed his “sincerest appreciation” to Lawrence Ho, Chairman and CEO of Melco and his team and the CNS Group directed by Melis Shiakolas, for the confidence they displayed in the economy of Cyprus and its promising potential. 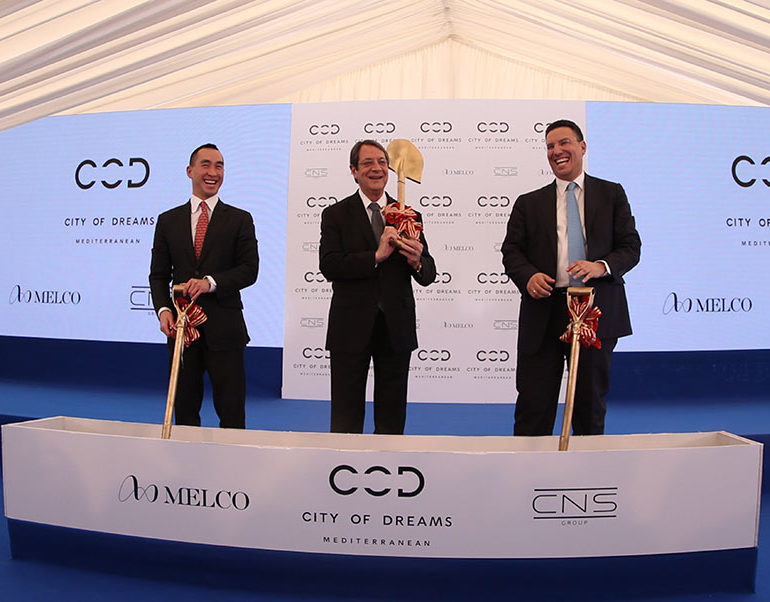 The casino resort will contribute €700 million or 4 per cent of the country’s Gross Domestic Product to the economy from the second year of being fully operational, the President told ministers, MPs and members of the business community at the event.

“Foreign direct investment constitutes a fundamental pillar towards sustainable economic growth and prosperity. In this respect, as Mr Ho rightly stated, today we are witnessing the realisation of a project with extraordinary benefits for our economy, with positive impact on the country’s GDP and in tackling unemployment,” Anastasiades said.

He said the €550 million project was expected to create around 4,000 jobs annually during the construction period and eventually contribute to the creation of approximately 6,500 direct, indirect and induced full-time jobs in Cyprus when the resort is fully operational.

Until then, a temporary casino is set to begin operating in Limassol starting from June 28, less than a five-minute drive from the resort on Franklin Roosevelt Avenue, named Cyprus Casino or C2.

An additional four satellite casinos will operate across the island with one in Nicosia and Paphos expected to be ready in November, one in Larnaca set to open in January and one in Ayia Napa set for May 2018.

The casino resort, which has been described as the only one of its kind in Europe, is set to attract 300,000 tourists a year, offsetting seasonal tourism.

In his address at the event, Ho said that already, some 500 people had been recruited of whom 75 per cent were locals.

“The ceremony marks the beginning of the construction of City of Dreams Mediterranean, Europe’s largest integrated casino resort and Melco’s first expansion outside Asia,” he said.

Ho described it as a “significant milestone as it will be the first authorised casino in Cyprus,” with emphasis on responsible gaming.

“I am honoured and grateful for the trust the Cypriot government has placed in Melco and CNS to carry out this ambitious and exciting project. Today, we are not just laying the foundation stone of the integrated casino resort but also entering a new era for Limassol and for Cyprus as a whole.”

Anastasiades said the economy had achieved a remarkable recovery and now had a promising future. Tourism, and the government’s new strategy for the sector, was a big part of that and City of Dreams, “we feel, is at the heart of this strategy and a symbol of our commitment to continuous progress”.

“Our country is much more than just an attractive ‘sun and sea’ tourist destination. Due its natural advantages, Cyprus has all the prerequisites to be established as a regional and, why not, global premium destination, a genuine point of reference for luxury tourism and responsible gaming,” he added.

Speaking to reporters in a press conference at the temporary casino, Ho hinted that Melco would not hesitate expanding the casino resort with more land from the surrounding area, primarily for non-gaming purposes, depending on how well the project fared.

The president of City of Dreams, Craig Ballantyne said they anticipated a lot of clients from the UK, Germany, Russia and Israel which already strong markets for tourism to Cyprus.

Once the resort begins operations in 2021, the temporary casino, whose expenditure has been over €12m, will close down and personnel will be transferred to the resort.

The payroll once the resort opens its doors is expected to be €74m per year.

Apart from the casino resort, Zakaki is also set to be home to a golf course, completely changing the face of the area.

“In a few years, you will not recognise the west of Limassol,” Ballantyne said.