Highrise Not Needed in Paphos 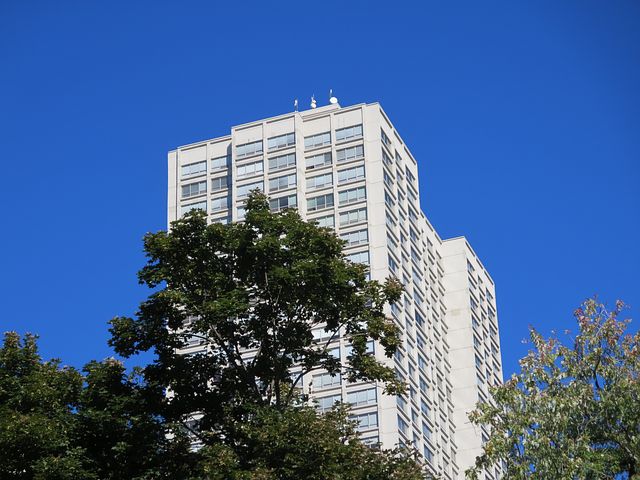 Highrise Not Needed in Paphos

AFTER it was revealed this week that Paphos municipality has received ten applications for high-rise buildings, a 500-strong group Movement to Save Paphos says there is no need for such construction in the district and an expert body should be formed to offer proper advice before it is too late. 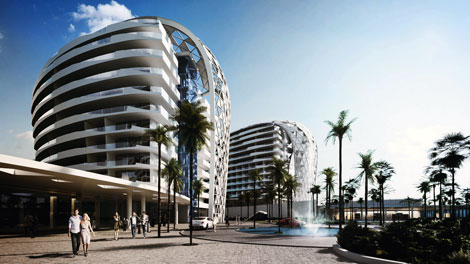 According to Antonis Trakkides, a Geroskipou councillor and member of Movement to Save Paphos, high-rise buildings are not the way forward for Paphos. “We can see how so many people have reacted in Limassol, and now this ‘new fruit’ has spread to Paphos,” he told the Sunday Mail. “There are already three approved in Geroskipou, and 10 applications in Paphos town and day by day they are increasing.” On Tuesday, Paphos municipality announced – for reasons of transparency – that it has received 10 applications for the construction of high-rise buildings of between eight and 20 floors in areas such as Kato Paphos and Anavargos. Mayor of Paphos Phedonas Phedonos spoke of the pros and cons of such constructions, saying they could become a landmark for a city and yield multiple benefits but also negatively impact the environment and obstruct views and visibility. “We are so quick to start something new and it’s only afterwards, when it’s too late that we realise what we have done was not the best,” Trakkides said.

“It will be similar to Spain, tall buildings and empty beaches.” He said that he is particularly concerned about Geroskipou, as it has obvious attractions for investors with its swathes of unspoilt, potential building land by the sea. “We don’t want huge skyscrapers along the coast. The entire council, apart from me, voted in favour of these buildings.” He was referring to the three licences for tall buildings approved by the council. The first licence is for more than one building and covers Eden city, the controversial €3.4 billion planned development by Hungarian investor Sandor Kenyeres. The licence covers the construction of an artificial ‘luxury lifestyle’ island, a university, five-star hotel-resorts, multi-floor towers, medical centre, event and conference facilities and a marina. The company was granted a town planning permit to proceed with the construction of the five-star, 221 room Peninsula Hotel Resort and two housing blocks of 12 storeys and 122 apartments on church-owned land. The developers had wanted permission to build 14 floors but it was vetoed due to being on the flight path. The other two licences granted are for further high-rises in Geroskipou, one for a 12-storey building, the other for 10 floors.

Mayor of Geroskipou Michalis Pavlides told the Sunday Mail that the licence for the Hungarian development came with a proviso of 23 stipulations. These included permits from the environment and archaeological departments, the creation of a parking area and the environment enhancement of the area. “We did the best we could and I believe the investors now have everything in place and work will get underway on this project in the winter,” he said.

Although he was among those who voted in favour of the licences, he said he believed they were enough for the area. Like Trakkides, he said he was concerned about long-term planning and favours bringing in specialist consultants from abroad to carry out the necessary studies and examinations and make recommendations. Proper town planning guidelines are needed, he said, as are new laws. “We don’t have any such people here and we need experts,” he said. “In Cyprus, unfortunately, they decide to build anything, anywhere. There should be specific laws and guidelines, which there currently are not, and the climate of each area should be examined. Taller buildings create a different environment which is not suitable for most places in Cyprus.”

The mayor noted that you only have to look at what’s happened in Limassol to see that, as the buildings are “in the wrong place”. “We are not Dubai,” he said. The Limassol skyline has seen a rapid alteration in recent years, with many tall buildings being constructed along its coastline. In the first three months of this year alone, the government issued building permits for 25 high-rise buildings, most of them in Limassol. Sixty more applications are pending. Five more high-rise towers are set to be built in the city this year alone. In February, the Olympic resort, a 35-floor building, also received a conditional green light after an environmental assessment. The building will house apartments, swimming pools, a spa, a gym and parking and will become the second high-rise in the area. Construction is expected to start in 2018 at a cost of €80 million and be completed within three years.

Trakkides warned against Paphos becoming “another Limassol” and said he is concerned that hotel owners in Geroskipou are already making enquiries about pulling down their properties and building high-rise constructions to sell on to investors. “This is a big worry, we only have one industry in the district of Paphos and that is tourism. If we get investors such as Chinese or Russian to give us these millions once, then what? We are not thinking ahead. What about the people living and visiting Paphos who like it as it is today?”

His concerns are not just over aesthetics, but safety. He questioned what would happen in cases of emergency in tall buildings, as Cyprus is not ready or equipped for such instances. He said that he is not against development as such but stressed that it needs to be done in the right way, and “not this way”. “We don’t want this occurrence to spread around with everyone putting in applications to build tall buildings on different bits of land.” He said such constructions shouldn’t be allowed in sensitive areas and that it is important where, how high, who is allowed to develop these buildings are decided in advance. “They currently have to be on a piece of land the size of 2,000m2 and above. We really need a special body, with international experts to sort this out.”