Limni Golf Resort Is Now Down To EU 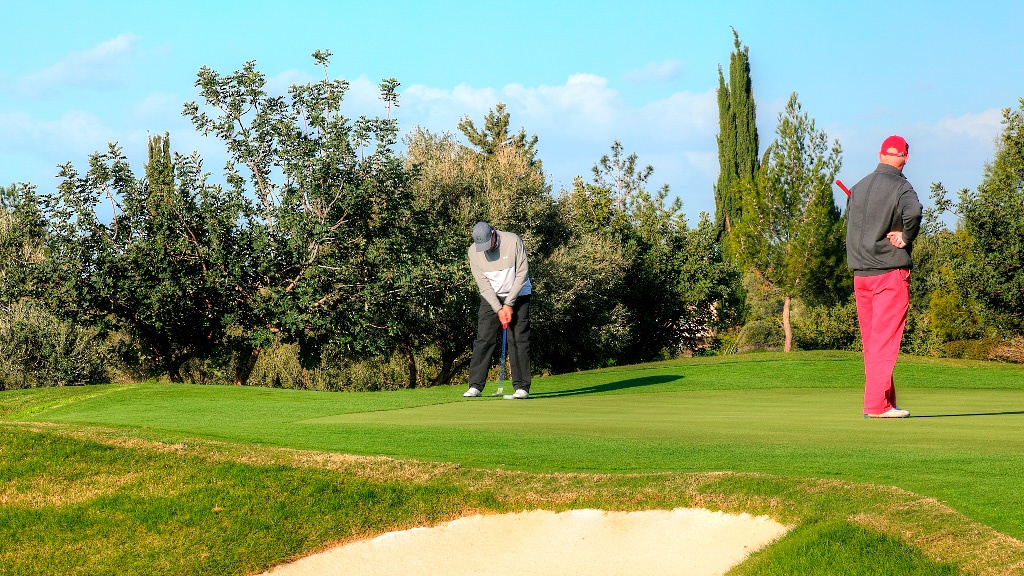 Limni Golf Resort Is Now Down To EU

Limni golf resort is now down to EU Although planning permits for the controversial multi-Euro golf course and resort complex at Limni have been issued, the EU has yet to receive details to ensure they comply with their environmental recommendations.

Filed Under THE GREEN light granted to the controversial Limni Bay project in the form of a planning permit might not be enough just yet for the development to go ahead as the ongoing European Commission infringement case against it requires the permits comply with the environmental recommendations set out by the Commission.

A planning permit was issued by the Town Planning and Housing Department on August 3, giving the go-ahead for proposed construction plans in the Polis-Gialia area by the company Limni Resorts and Golf Courses, part of the Shacolas Group.

The environment department issued an amended Environmental Impact Assessment (EIA) authorisation in May this year, but despite recent advertisements and announcements by the development company regarding their full compliance with the Commission’s environmental recommendations, this has not been verified by the Commission itself, which has in fact yet to receive details of the new permits.

To provide full assurance of compliance with EU legislation, the Commission had asked the Cypriot authorities to update and incorporate the environmental recommendations into the terms and conditions for the relevant permits and to submit these to the Commission for confirmation.

It is only once these conditions and the updated permits are received by the Commission will it be possible for the Commission to conclude there are no pending obstacles and thereby allow the project to go ahead.

Director of the environment department Costas Hadjipanayiotou has said that while the Commission was already informed about the environmental department’s opinion that the project fully satisfies national and EU environmental legislation, and that they would receive the details of the issued planning permit in the coming days, no one can anticipate their response.

Also, the Commission’s response may take months, and any construction work undertaken before EU approval will be illegal under EU legislation, risking referral of the matter to the Court of Justice.

The ambitious development project, part of which is in the EU-wide Natura 2000 network of nature protection areas established under the 1992 Habitats Directive, foresees the construction of two 18-hole golf courses, two clubhouses, a luxury hotel, villas and other housing units, leisure facilities, bicycle routes and a museum.

While implementation efforts by the company date back to 2008, the project has faced numerous obstacles from environmental groups and organisations, and most notably, from the Commission which launched an infringement case against Cyprus in 2014, following a complaint filed in light of the sea turtle nesting beaches of Chrysochous bay. 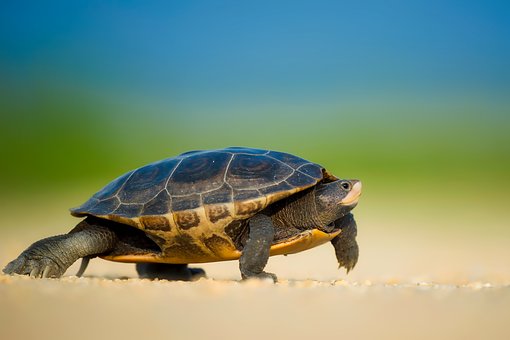 Limni bay is considered a major nesting site for the Mediterranean Loggerhead sea turtle (Caretta caretta), which is an endangered species, along with the Green Turtle (Chelonia mydas) which nests in the Lara/Toxeftra area of the Akamas Peninsula.

Major sources of concern are rooted in the cumulative effects of lighting impact and human disturbance, which are inevitable should development occur.

Spokesperson for the Initiative for the Preservation of Natural Coastline Klitos Papastylianou told the Cyprus Mail that “in terms of the number of turtle nests, the Limni area might not be the most important, especially with regards to the numbers of nests in Lara. It is, however, the most important in terms of density, since a small strip of just 300m amounts to 85 nests.”

The Limni project had been given the green light before, in 2013, with the issuing of two planning permits. The light soon turned red as the infringement procedure that began in 2014 following a complaint resulted in the Commission’s refusal one year later to allow construction to begin, demanding that the issued permits be cancelled.

A Commission spokesperson told the Cyprus Mail this week: “The Commission opened an infringement case against Cyprus for failing to comply with the commonly agreed EU rules on nature conservation, under the Habitats Directive. In particular, the Directive requires all projects likely to have a significant impact on a Natura 2000 site to undergo an assessment of their implications on the site”.

A document by the Council of Europe’s Standing Committee published in 2016 containing recommendations for the conservation of the Akamas Peninsula and the sea turtle nesting beaches of Chrysochou Bay requested that it be ensured “by an appropriate assessment that the golf project will not affect the Natura 2000 site “Periochi Polis-Gialia” and especially the exceptional nesting beach of Limni.

“In this context, avoid housing and establish a zero-lighting zone in an area of at least 200 metres south of the boundaries of the Natura 2000 site.” The initial EIA authorisation issued by the Cyprus environmental department in 2016 was nevertheless inadequate, further prolonging the Commission’s open case against the development.

“The Commission had considered that the necessary environmental impact assessment had been incorrectly carried out, presenting a risk of major environmental damage to one of the most important nesting beaches for sea turtles in the Mediterranean,” said a Commission spokesperson.

An on-the-spot appraisal by the Standing Committee concluded in 2016 that “where present, anthropogenic threats are still at a medium/low level. They probably affect turtle reproduction, especially hatchling recruitment through disorientation from light pollution, and should not be allowed.”

The appraisal highlighted that while the EIA proposed light pollution mitigating measures, the reality is that the threat of light pollution is currently non-existent, and only becomes a potential threat if development plans go ahead. Regarding the human factor, the appraisal stated that “even a much lower number of beach visitors than the 450 estimated by the company would represent a threat just for their walking. Repeated walking on a nest can damage it and therefore humans – instead of foxes- would become the primary reason of the need of caging all nests. This would make turtles even more dependent on active human protection, with no hope of liberation from this need in the future.”