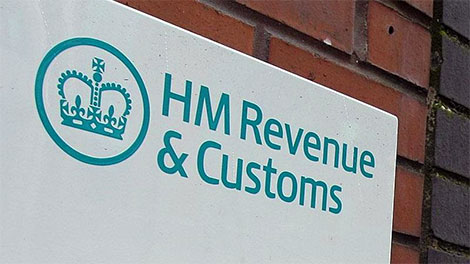 EARLIER this month Cyprus and the United Kingdom signed a revised double taxation convention, based on the OECD Model Convention for the avoidance of double taxation on income and capital.

(The Organisation for Economic Co-operation and Development (OECD) is an intergovernmental economic organisation with 35 member countries, founded in 1961 to stimulate economic progress and world trade.)

The new convention will enter into force once both countries have completed their respective domestic ratification procedures and will replace the current agreement, which was signed in June 1974. 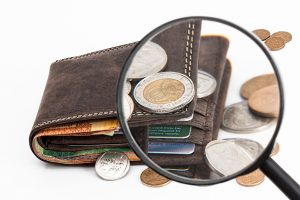 Under the provisions of the 1974 agreement the income received by UK nationals resident in Cyprus from their UK pensions and annuities is taxed by the Cypriot authorities and therefore exempted from UK tax.

The changes made to the 2018 convention to conform to the OECD model  result in changes to the tax arrangements of some UK nationals resident in Cyprus.

Under the new convention those in receipt of UK state pensions, private pensions and annuities will continue to pay tax on the income they receive to the Cypriot authorities as before.

However, those in receipt of pensions paid by Her Majesty’s Government (HMG), local authorities and ‘political sub-divisions’ will be taxed on the income they receive from those pensions by Her Majesty’s Revenue and Customs (HMRC) in the UK.

This will impact pensions received by retired UK civil servants, armed forces personnel, NHS staff, teachers, local government employees, police etc. whose pensions will be taxed by HMRC once the 2018 convention has been implemented.

From the correspondence I’ve received this change will come as good news to some and bad news to others.

In some cases the change will result in them paying no tax in Cyprus or UK as their income falls below the tax thresholds in both countries.

Some will pay about the same, while others with large pensions and those with HMG pensions and other income that is taxed in the UK (E.g. from UK property rental) will pay more tax.

I’ve also received many angry emails, predominately from retired armed forces personnel resident in Cyprus, demanding to know why the UK is discriminating against those who served their country in the public service.

I have reviewed several UK Tax Treaties including Albania, Bahrain, Canada, Japan and Spain; all of them require HMG pension income to be taxed by HMRC.

I suggest those who may be negatively affected by the change to consult a UK Tax consultancy to see what options are available (if any) to legally reduce their tax liability.

Interestingly the 2018 convention concerning Government Service and pensions (pages 17-18) states “However, such pensions and other similar remuneration shall be taxable only in the other Contracting State if the individual is a resident of, and a national of, that State.”